Reddit is one of the most popular messaging platforms on the internet. Every day, the website observes a lot of traffic and more than 540 million hits daily. That means the website generates more than one billion comments across the platform in a month if no less than that.

As almost half a billion people visit the website and post comments in billions, it is difficult to pinpoint a comment with the most upvotes numbers. In fact, many believe that it is similar to finding a needle in a large haystack, which is a task close to impossible.

Reason to get upvotes

The comment should be very relevant to the post or topic. You will not get many votes unless the users relate to it. Worse, many people can even downvote your comment for being irrelevant.

Sometimes, a joke or a funny post will generate a lot of upvotes because of the humor. Many subreddits have gathered more upvotes than the main post just because of humor and sheer relatability. Let’s be honest here; nobody hates a good joke.

People generally value a personal experience more than generic comments. There are a lot of posts on Reddit that tell a personal story and gathered so many upvotes because of that. The reason, people connect to them on a personal level and sympathize.

The main takeaway is that a relatable, funny, or emotional post will generate more upvotes simply because of the mass appeal.

Here is a list of the highest-rated comments on the platform.

It’s All Nice with Rice

As we mentioned earlier that a funny or witty comment at the right post at the right moment could get plenty of upvotes. There are so many subreddits that attract a lot of traffic daily, such as AskReddit. If you drop a joke in one of those, it is bound to have a lot of views and, of course, thousands of upvotes.

An opening post or OP had asked. “What tasty food would be disgusting if eaten over rice?” to that one user replied. “Ice. Rice is amazing with almost anything else,” and that made the comment receive a rank of over 35,500. The OP responded to the comment by saying that he boiled ice with rice and got left with rice, proving that there’s nothing that won’t go with rice. This earned the post a gold award.

A story about Kevin

This comment was related to an OP that said, “Who’s the dumbest person you’ve ever met?” among many funny stories, one comment stole the show. It was about a guy named Kevin who had stolen his teacher’s mobile phone and had the lowest intellect the person had ever met.

He stole the phone but didn’t turn it off, so it rang when the teacher called his phone. Neither did he admit that he stole the phone, nor did he claim the phone as his. However, he started denying that the phone was ringing. This earned the OP 3 platinum, 13 gold, and seven silver awards. 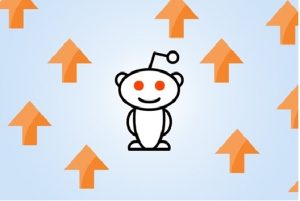 It seldom happens that a user gets so many upvotes simply just joking on the original poster. This is what we call ‘roasting,’ as it directs the fun towards the original. In the OP, the person went to hug a girl, but she immediately shook his hand to avoid further intimacy. Embarrassed, he went on to ask, “What are the most isolated places on earth known to man?”

If you have never heard the phrase ‘rick-rolled,’ you might be new to the internet. The origin of all Rick-roll memes and pranks, the music artist Rick Astley had posted a photo of him riding a bicycle during his first tour in 1989. Since the post landed on Reddit, it has gathered over 438,000 upvotes.

A popular scene from one of the all-time greatest shows, ‘The Office’ is one of the most upvoted posts on Reddit. The post where Will Ferrell pretends to juggle has 160,000 upvotes. The OP was from ‘The Office’s subreddit.

Here you go; these are some of the posts with the highest numbers of upvotes. However, there are many more. To find out the others, spend some time in the subreddits. 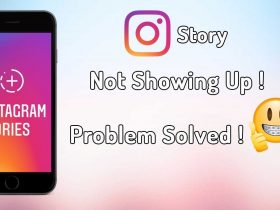 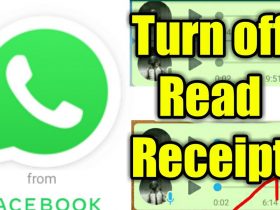 How To Turn Off Read Receipts For WhatsApp Groups 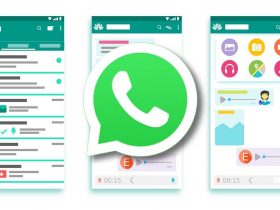 Hide Your WhatsApp Conversation Without Deleting It 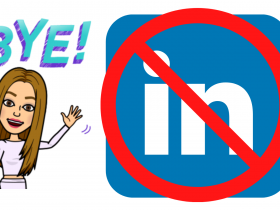 How To Block And Unblock On LinkedIn 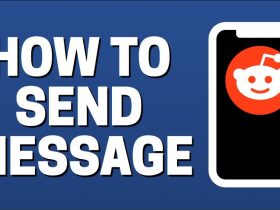